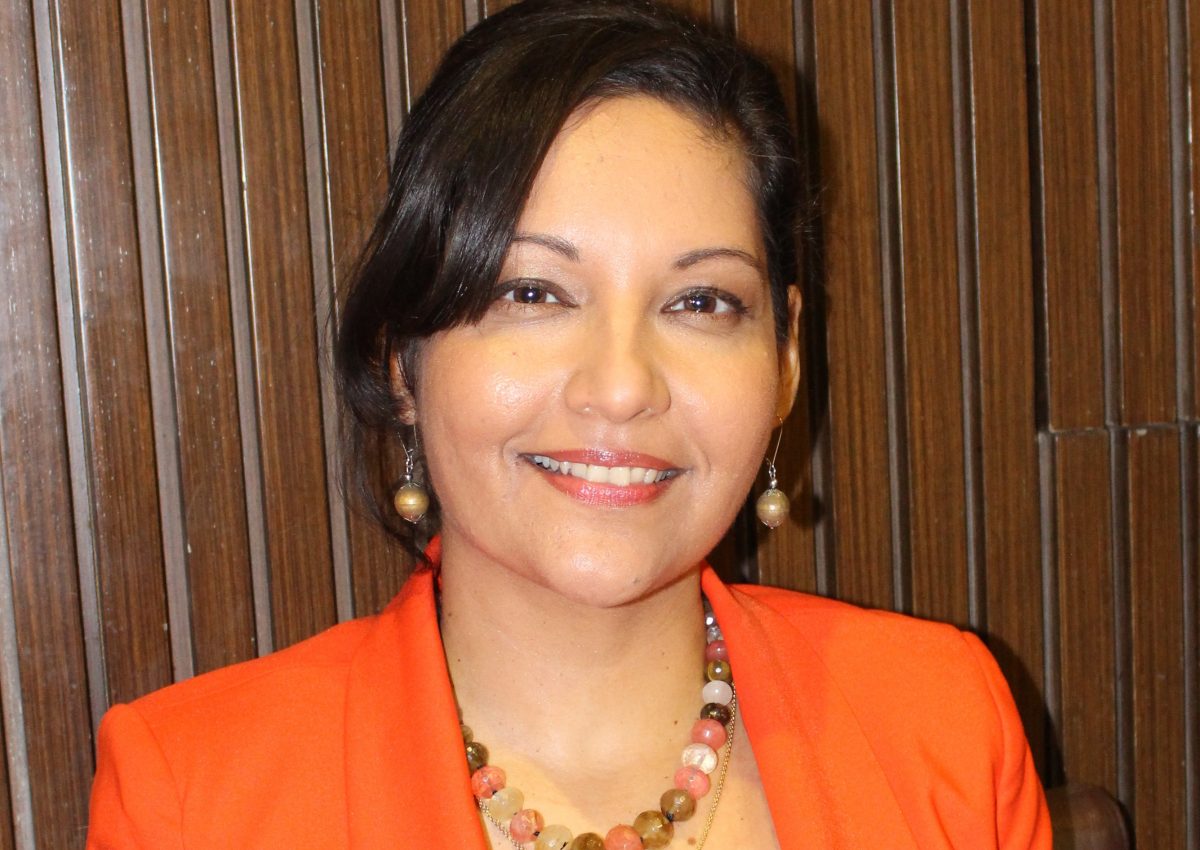 Pallavi Sinha is a multi-award winning Lawyer & Notary Public and was selected in the prestigious AFR & Westpac 100 Women of Influence.

She completed Economics (Social Sciences) & Law degrees with honours from Sydney University. Pallavi has worked for the private, public and community sector. She formerly worked as a Solicitor at King & Wood Mallesons, and as a Legal Mediator at Catholic Care in the area of family law. She is currently Principal of Lawyers with Solutions & lectures at the University of Sydney Law School.

Pallavi is a popular & well-known speaker and commentator, and has been interviewed, or written opeds for media networks such as: Channel 10, Channel 9, Skynews, SMH, The Australian, ABC, SBS, BBC World, Inner west Courier, Women’s Agenda, the Ethics Centre and community newspapers such as Indus Age. Topics include: small business, mental and wholistic health, domestic & family violence, Ausralia-India ties, social cohesion and equal opportunity for women. One of her articles reached over 250,000 accounts on social media.

Pallavi was the first Indian Australian woman to be invited to join Saxton Speakers Bureau, and has spoken at Global and National Conferences. She participated in the Ethics Centre Intelligence Squared Debate with Stan Grant, Rita Panahi & Jack Thompson.

She has also presented submissions before Government Committees, and positively contributed to changes to Government policy to increase access to justice and a former People of Australia Ambassador and former Lifeline Counsellor.

She has served on several Boards, including the NSW Ministerial Council for Women’s Economic Opportunity, the Multicultural Consultation Council of the NSW Anti-Discrimination Board. Pallavi is currently an Appointed Supporter of the Joint Federal & State Government campaign to stop Domestic or family violence (DV) She strongly believes in the importance of building strong connections and a meaningful legacy for future generations.

Pallavi Sinha is a multi-award winning Lawyer& Notary Public and was selected in the prestigious AFR & Westpac 100 Women of Influence.

Feel free to call us at any time. We can be reached during normal business hours.