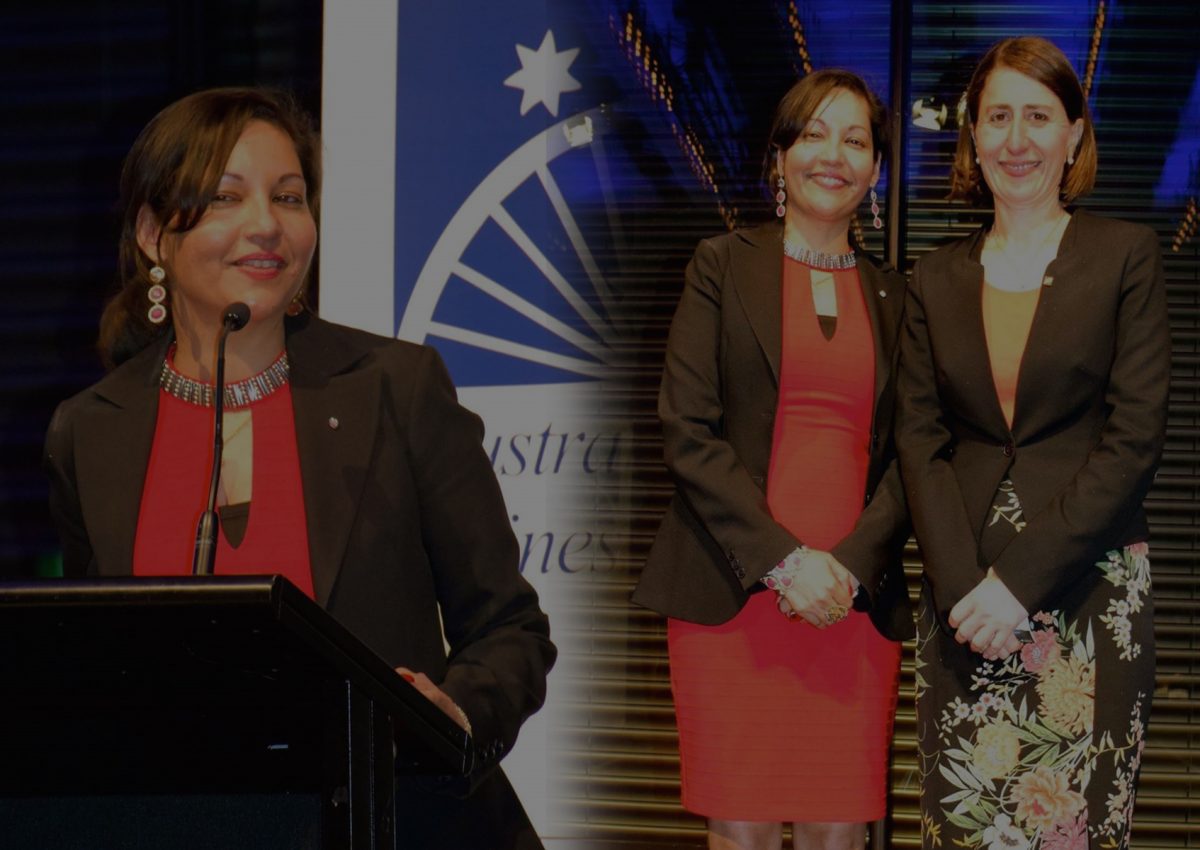 Pallavi has served on several Boards, including the NSW Ministerial Council for Women’s Economic Opportunity, the Multicultural Consultation Council of the NSW Anti-Discrimination Board. Pallavi is currently an Appointed Supporter of the Joint Federal & State Government campaign to stop Domestic or family violence (DV).

Past appointments or awards include:

Pallavi Sinha is a multi-award winning Lawyer& Notary Public and was selected in the prestigious AFR & Westpac 100 Women of Influence.

Feel free to call us at any time. We can be reached during normal business hours.